Some years after the September 11, 1777, battle of Brandywine, a writer penned details of the fighting along the Brandywine River weren’t necessary as every reader knew the facts of the valiant American stand against the British army upon the fields of Birmingham Hill and Sandy Hallow.

Sadly, few Americans today are aware of the heroics that General George Washington’s army performed against the forces of British Generals William Howe and Charles Cornwallis that day. Many a brave American became a casualty in the name of freedom. During the late afternoon, a portion of the American army halted the British advance for more than an hour, enough time for the majority of Washington’s army to escape to Chester that evening.

Indeed, the stand Washington’s troops made on the fields surrounding the Birmingham Meeting House saved the American army from complete defeat. British officers lamented in their journals that if another few hours of daylight remained, Washington’s army would have ceased to exist and the American Revolution ended in ignominious defeat.

The 245th anniversary of the battle is upcoming and a grand re-enactment event will take place at Sandy Hallow in Birmingham Township on September 24 and September 25. Almost 1,000 re-enactors, including members of cavalry and cannoneers, will give demonstrations. The family-oriented educational event is open to the public.

The public will have an opportunity to recognize the Marquis Lafayette’s contribution to American freedom. As with the details of the battle of Brandywine, many Americans are unaware of deeds of Lafayette, an American hero.

The young French nobleman celebrated his 20th birthday less than a week before Brandywine. Even though given a commission in Washington’s army and a former member of the French army, Lafayette had never been in a battle. The volunteer was just another European staff officer without a command as September 11 dawned. By late afternoon, Lafayette established himself as an American freedom fighter. When Washington’s army was threatened with annihilation, Lafayette rushed to Birmingham Hill to aid Washington’s troops. Lafayette dismounted and commanded troops of General Thomas Conway as the British soldiers moved within yards of Lafayette.

When wounded on the afternoon of September 11, 1777, Lafayette began his ascent to becoming an American hero. Lafayette developed into an able commander. He also was a strong and relentless advocate for America. Washington’s troops would have been hard-pressed to defeat England without the military aid of France. Without Lafayette, France would not have been America’s staunch ally.

Brandywine, Lafayette and Freedom should be forever linked.

(Bruce E. Mowday authored the book Lafayette at Brandywine: The Making of an American Hero. The book was recently released by Barricade Publishing of New York. For more information on Mowday, see www.mowday.com. Details on the battle of Brandywine event at Sandy Hallow can be found at www.brandywine2022.com.) 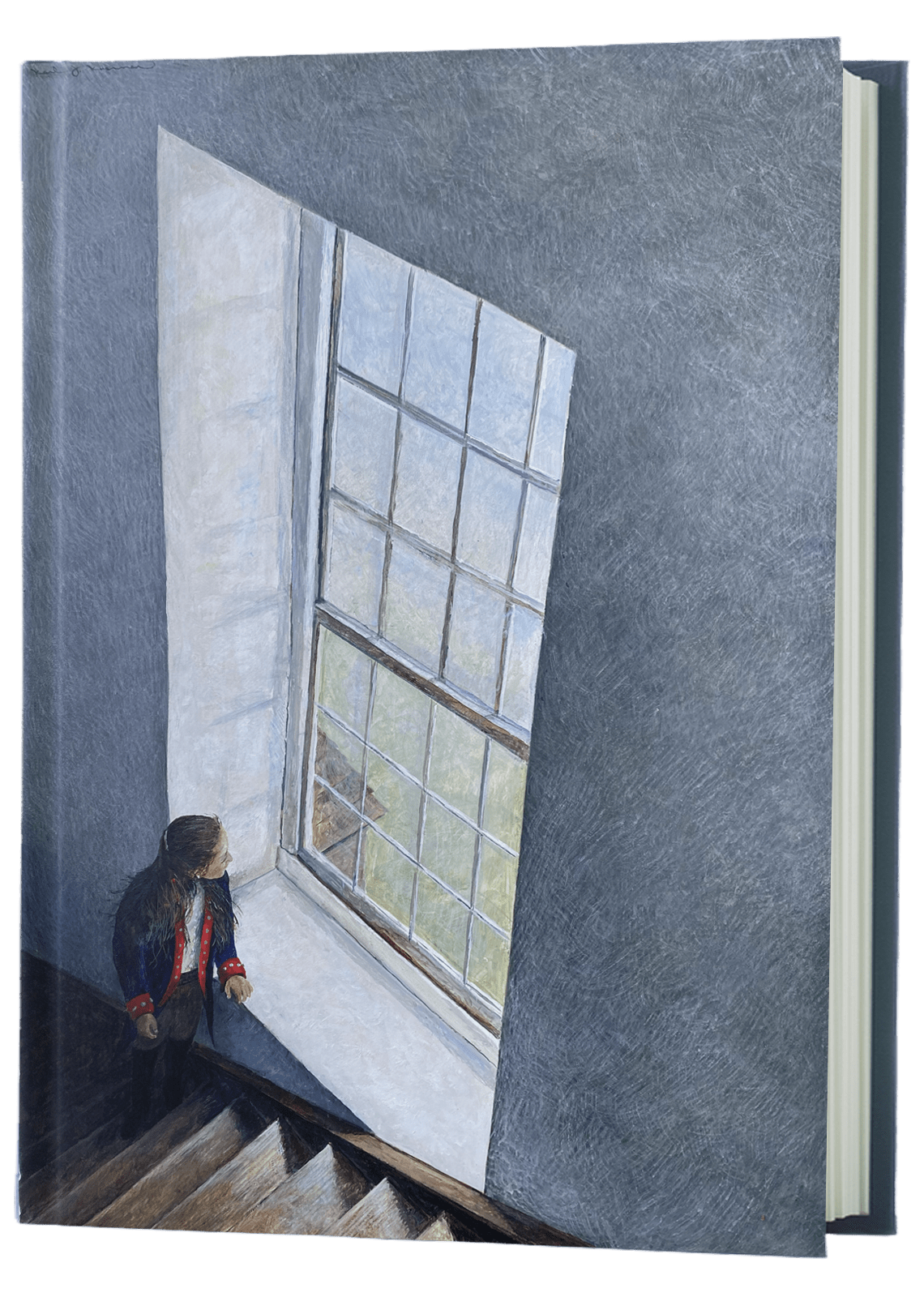 Author Bruce E. Mowday and artist Karl J. Kuerner are collaborating on their second book, Emotional Brandywine! Their first book, Emotional Gettysburg, has been successful with multiple printings. Karl’s paintings and Bruce’s essays will describe the emotions during and after one of the key battles of the American Revolution. The book is due to be released by the anniversary of the Battle of Brandywine, September 11. To order copies, contact Bruce at mowday@mowday.com.